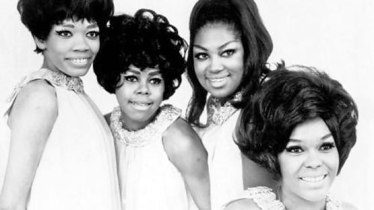 As we head into Fall of the last year of the 2nd decade of the 21st Century, I’m really satisfied to have a catalog of overlooked gems that survey the landscape of Soul Music as it changed and grew under the influence of women half a Century ago. The 1960’s in general set up women, especially Black Women, to take control and harness their creative power in ways that hadn’t been tangible before.

Of Course, the legwork legends like Dinah Washington, Ella Fitzgerald and Sarah Vaughan had done in the 1940’s and 1950’s begot the slots that gave Nancy Wilson, The Supremes and Aretha Franklin their queenly lofts. 1967 was a year that followed all three of those more youthful acts trends. More women made sure to attune themselves to being the masters of song interpretation in the methodology of Nancy Wilson. Cover tunes and LPs became part of the process as hit singles became more sparse. 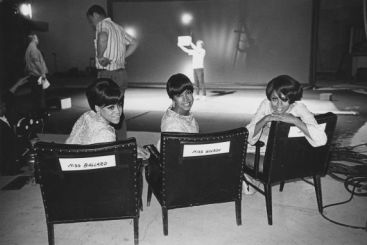 Respectability politics and glitz became a part of the show, follow the example The Supremes really launched as they were welcomed into formerly very white performing venues. Vidal Sassoon Asymmetrical Bob Wigs and Sequined Empire Waist gowns were copied literally from the bodies of Mary, Florence soon to be Cindy and Diana and placed on all women (even elder of the field Ella, every privy to keep up with trends). In the days before Afros and Bellbottoms, the sleek, slender if you could look of The Supremes ruled the roost in ’67 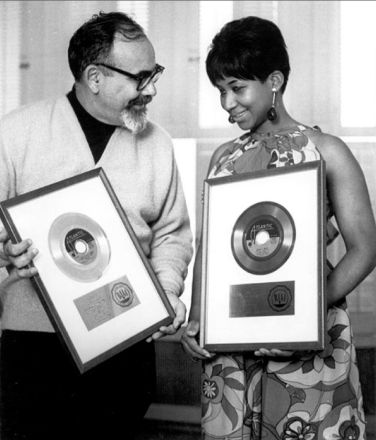 And of course, we can’t and shan’t ignore the influence of more honestly, more brutal directness and bearing of the soul Aretha Franklin had on audiences, and those in her field during 1967. On purpose, her vast influence on this year in music has been left out so you can train your ears to what others were doing. Was their resistance? Was their imitation in flattery or were their mostly revelations of the complexities all Black Women handled navigating recording and show business.

It’s a year many pioneers planned their exit, as I’ve mentioned before. Gladys Horton said goodbye to being a Marvelettes after being dethroned as the defacto front woman of the group 2 years earlier. Shirelle Doris Kenner left although her time as a co-lead for The Shirelles had ended even earlier in the 1960’s. Various groups like The Velvelettes, & The Royalettes saw their recording careers halt after this year, and their touring and bookings drop soon after.

It was still the 1960’s in the sense that home making and motherhood was still considered the desired and only end result for women, even singers. Even Florence Ballard, one of the most famous, had her heartwrenching departure from The Supremes explained away as merely her just wanting to settle down and have children.

Of course, the truth of those matters is far more complex. Sometimes those stories inform the songs these women recorded. Sometimes you can hear the cry for understanding in a bend of a lyric, a pause or the roar of a run up the scale. 1967, like any other year is full of these thrilling moments in the human condition laid down before us in the future to consume to get greater wisdom.

It was rather difficult to get to every voice that recorded and/or released that year, and this is with me extending the track list from the sort of traditional 40 to 42! So I hope, as Fall chores and more time indoors comes to beckon, you have time to sit down with the brilliance of female soul singers from 52 years in the past and all of the years that surround it.