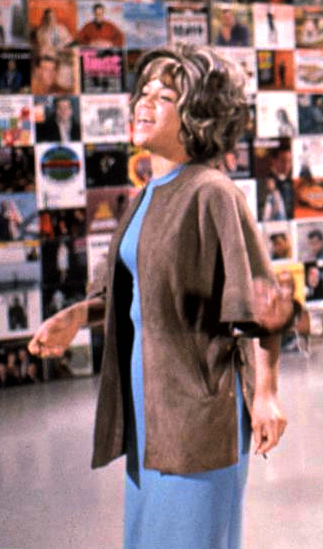 She was terrific. She was also terrified of the world. 40 years ago today, Florence Glenda Chapman, formerly Florence Ballard of The Supremes, died suddenly of Coronary Thrombosis in Detroit. The inspiration for Dreamgirls became a ghostly gothic story that day. An intersection in which race, rape culture, the pressures of fame and feminism developed and opened up for debate over the last 4 decades. At the core of it was one immensely talented, determined human that literally used her voice to lift herself and others out of poverty, out of despair. Her support role, her star turns, are immensely important parts of music history.

It was her with the booming, nearly 4 octave range voice that rang like a bell on Supremes recordings. It was her precocious nature that assembled forces to create The Primettes 57 years ago. With the fiddle of a hand, she picked the name “Supremes” 55 years ago. Her ability to morph behind a microphone would be to her benefit, and to her detriment.

The raunchy R&B of “Buttered Popcorn,” the only single to feature her as the only lead vocalist raised a few eyebrows not only for its innuendo laden lyrics, but for Florence’s frolicsome frivolity among the proceedings. Here was someone wiser than the 16 going on 17 person behind the microphone should have been. We’ll never know how the horrors of her rape actually haunted her day after day, but we can understand her in review, and cherish her determination to show up and show off her talents. 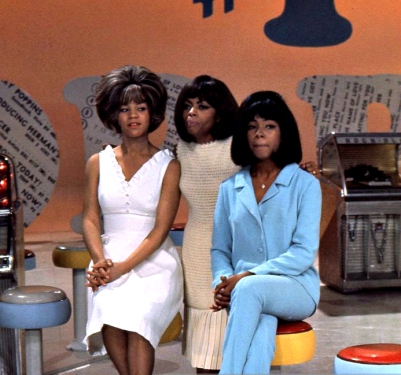 She waited patiently with her fellow Supremes Diane and Mary as Barbara left in 1962, literally pleading for the world to “Save Her A Star.” Progress meant, however, that turning down her beams would be necessary to not outshine others. Although she reportedly had to stand 17 feet away from the microphone as to not drown out her group mates, It made no difference, she’d still played a significant role in the trudge to the top the group would experience as 1963 turned into 1964. Granted, she officially got assigned a permanent support role as the year came to a close, as the eventual climax in her life story fiddles with fact and fiction. Success is bittersweet, cash your checks with a grain of salt. 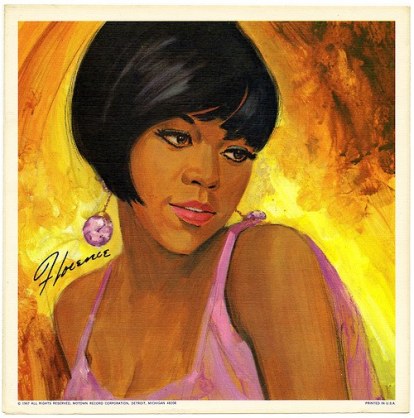 “Good News” came in the form of #1 hit after another soon after she turned 21. After 5 years of trials, she proved a trooper as she ascended into the Canon of being one of America’s Sweethearts.

The burn, the stickler was as “People” accepted 3 young women from the Brewster Projects singing songs of love while wrapped in garments of progress and respectability, people loved the 3 unique beings in front of them. Unfortunately the spotlight wasn’t shared democratically, as the talents and taunts of Diana took precedence over all 3 women being equally supported in their goals, hopes and wishes.

It didn’t help that contemporary reviews often said that they were *3* talented women in which only one member was getting the spotlight. It didn’t sit well and fed on her insecurities that the direction of the group she nurtured like the Cancer she was was swiftly drifting out of any semblance of control for her. Maybe I’ve always been sympathetic and understanding of those elements. Miss Ross became the boss, but whatever happened to Florence Ballard? 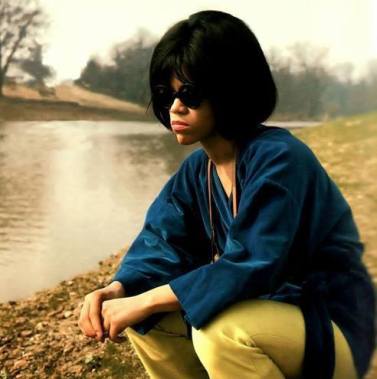 There was the increased drinking, the missed live gigs and recording sessions, and the unrelenting pressures and expectations of fame. The Supremes worked 50 weeks a year; recording, rehearsing, performing and perfecting. “Even the machine turns off sometimes” she more or less said to Diana once. Her’s is perhaps the most visible story of the Girl Group era of how relentlessly it used and abused actual human beings for profit that quite often they didn’t see.

She was somewhat callously duped and dumped out of The Supremes exactly one day after her 24th Birthday. She didn’t exactly leave Motown completely broke, but the smoke and mirrors of late February, 1968 meant her contract with ABC, the over $300,000 in payout and even the date of her marriage to Tommy Chapman weren’t things that would be celebrated by the time February of 1969 rolled around. She threw herself away from performance and catered to raising her twins. 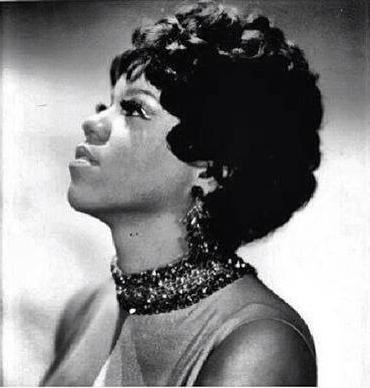 There’s a lot to be said about her solo output. What was done, what could have been done. It Doesn’t Matter How I Say It, really. I’d “go out of my head” trying to tell you the reasons why her two singles didn’t take off. Was it the production? Was it the promotion?

It depends on where you look and how you listen to her recordings from 1968. She started out leaving off where The Supremes were in 1966, and left off where Martha & The Vandellas or Gladys Knight and The Pips were in 1968. She hadn’t been focused on being a soloist, or a lead vocalist for many a season. Her producers at ABC were many, and none had the dedication until former Motown Chum Bob Bateman came along and had half a clue of where to take her talents. Perhaps it was too late to bring a little “Forever Faithful” magic to the proceedings.

As Diana soared to solo heights and Mary sought to keep The Supremes alive, Florence fought for survival in a Detroit rapidly decaying as the United States stagnated and separated, forgetting the glory of the 1960’s she helped create. There’s basically 4 lost years in which she lost her home, her husband and what remained of her wealth. There’s the fact that she preferred to hide her plight, until sources got wind of what had happened. For all the joy, grace and light she brought to the world, there was no need for her to sit in solitary suffering. 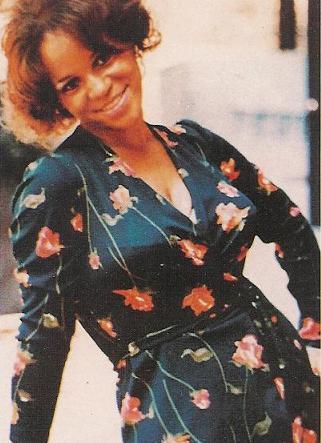 Much happened in the last year of her life. Press coverage begat opportunites to press on. Lawsuit settlements brought her a new home and a new Cadillac. She rocked live gigs with The Deadly Nightshade and discreetly told of her story to interviewers and and television station hosts. And then it was over in a blink.

We end up in the place where we started, 40 years ago today, wondering how we could have prevented her heart from breaking literally and figuratively. We turn up the hits and swivel our hips and pantomime and pretend to be the Queen Supreme.

You’re Missed Flo, here’s hoping that the song is sweet wherever you find yourself at peace.