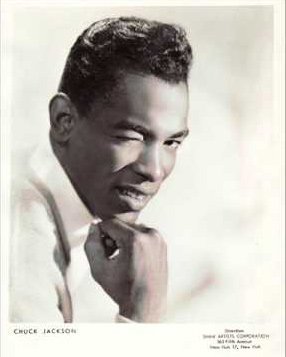 As I head towards the finish line of mixes, I do realize that my homage to women in music history through the mid-century and beyond has dominated the proceedings. I am also a queer that loves a good man. Whether that’s one that’s easy on the eyes or easy on the ears (preferably both) I’ve only touched on the theme of the handsome crooner twice (here & here) explicitly in nearly 100 mixes.

Granted, my defense still is that the vast accomplishments of women in the recording industry are also vastly underrated. The women that were in front of the microphone, or the ones that took over the reigns and determined musical tastes behind the scenes is still a history that isn’t well-documented. It is prone to slip into history as these women die.

However, it doesn’t mean that there’s no need to pay attention to the handsome faces and voices that inspired such acts as throwing underwear on the stage in declarations of arousal. It wasn’t only Tom Jones that got that response. I doubt that it was just women doing the act as well. 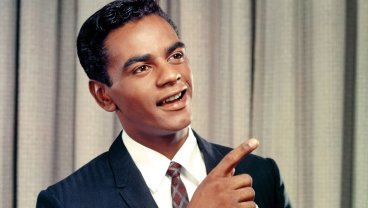 So in the depth of the beauty that is Libra season and Autumn, let’s cuddle up with some handsomely voiced and often handsomely faced men and sample all of the different flavors they offered to us on the airwaves for about a decade. We start in 1959 with Closeted Crooner Johnny Mathis and end a decade later or so with the final tracks.

I hope that you find this nearing the end mix tasty. And thank you for nearly 5 years of support in the adventure of capturing and capsuling the broad territories of Soul Music from its beginnings to its blossoming into many different categories. May you luxuriate in these riches for years to come (or until the internet dies).