On January 12, 1959, some 60 years ago today, Motown Records was founded. In reality, it wasn’t founded as Motown at all. The original name was Tamla Records. The Motortown-punning, Detroit proud referencing Motown label didn’t press until 1960.

The Tamla Records pointed to one of the main reasons we ended up with Motown Records in the first place. Berry Gordy hadn’t really even been in the record business as long as his own sisters. Despite that, his failure to keep a Jazz Record store afloat in the Mid-50’s did give him an eye to marketing savvy that quickly came to his favor. His efforts as a songwriter, penning most of Jackie Wilson’s splendid and sprite early hit records during 1957 and 1958 gave him another glimpse at how mostly white record executives profited off of the talents of Black people. 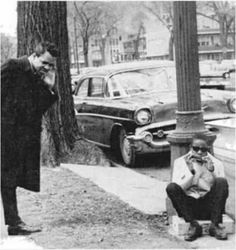 Why let white people profit off of Blackness when you’re a direct pipeline to the source? After a few years of understanding what it took to market that to a larger (*white) audience, and taking the risk of asking his family for an $800 loan, we find ourselves on this anniversary, celebrating the actual beginning of Tamla records. Berry Gordy wanted to name it Tammy Records, after the movie and Billboard #1 smash by soon to be jilted Debbie Reynolds. From the start, Gordy’s intention was to get white America to love Black music, mostly on Black America’s terms, albeit, sweetening and softening the blow with a lot of distractions. Great choreography, stunning clothing, lessons of how to present in front of literal royalty came on board alongside learning standards for your stage act and string sections on your records.

The embarrassing royalty checks he received for Top 10 hits like “Lonely Teardrops” had to burn. But those pittance of earnings also had to inspire. The sting of failure that renders itself as potentially immediate in that song is something that carries through so many songs that Berry Gordy would go on to write, produce, or vote for at quality control meetings for years. Motown records are oft derided as “Pop” records compared to some more critically heralded music crafted and created by Black artists, especially of the same era. 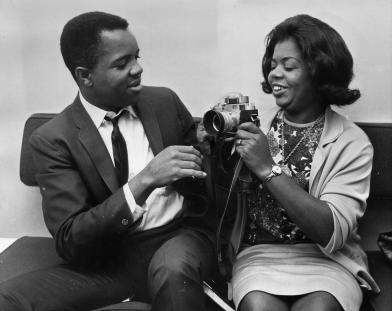 Notably, efforts from Stax Records, or the flying of people down to Fame Studios to get closer to the texture of the field worker-slave hymn has long equated a more “Black” style than the glossy creations of Black artists in the Northern states or on the West Coast. Criticism that’s given to Motown also gets applied to the most Black and Femme fronted Girl Group sound of the early 1960’s Atlantic seaboard. The only time it’s upheld as an artistic triumph is when it’s given over to the ‘genius’ of Phil Spector.

I’ve always taken those assertions with a grain of salt. How many music critics and historians at any large, of clout publication are actually of the communities they’re writing and critiquing? How much in-grown knowledge of how there’s a variety of experiences within the Black-American diaspora comes from a white male critic writing for Rolling Stone? Not very much. 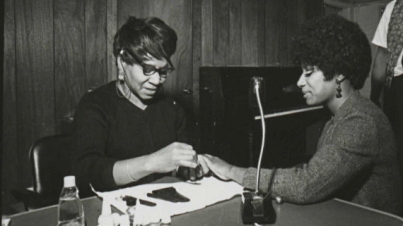 I am not sure why Motown Records spoke to me so early. I can understand it now, as a soundtrack that smiled at, hugged in comfort, offered itself up as catharsis in stress, celebrated the joys of life. It reminds us no matter how far in time we’ve gotten, we haven’t moved very far beyond some very basic concerns as Black people migrating respectability politics and intimacy in 60 years. At the kernel of many Motown Classic, hit or not, it’s all about the daily game of how much vulnerability we’re willing to show the world.

As a child tho, I’m not sure. Granted even in the 1980’s, the heady mixture of those optimistic and devastatingly tragic songs intertwined so well with the framing of strife and success of the Civil Rights movement those records were created alongside. Enough knowing winks in newer trends during the 80’s and 90’s constantly showed up. In reality Whitney Houston’s “I’m Your Baby Tonight” plays like a follow up to “Back In My Arms Again” by The Supremes better than “Nothing But Heartaches” does. The joy of “I Love Your Smile” by Shanice is just as cool and confident as “My Guy” by Mary Wells. I could go on & on but you know “Doo Wop (That Thing)” is basically “Playboy” by The Marvelettes filtered through Gladys Knight & The Pips visuals. 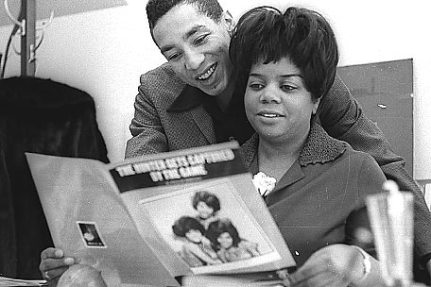 In that, Motown Records, far beyond Berry Gordy himself, played the game of life and won, becoming something immortal, something every Babyboomer really aims to be. Gordy instructed his writers to first and foremost to tell a story.  It’s been said that Gordy based the production line style of his organization on what he learned from his time in a Lincoln plant. My argument would be that like any savvy businessman, he took from multiple examples, and catered to many markets.

Like GM’s Alfred P. Sloan said a car for every purpose and pocketbook, Motown had a song, an act, a person that related to everyone going through every stage of life. You might not know it already, but you definitely have a favorite Motown song. Just like you don’t know it, but there’s probably some weird GM car you find worthy of some sort of passing lust. 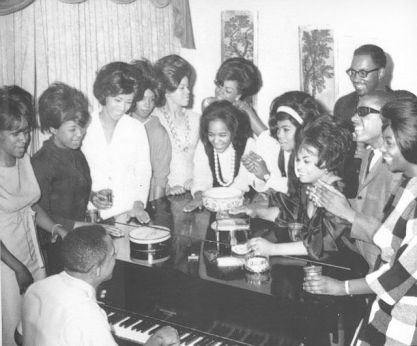 The compelling story is something that at our most cynical, is just marketing claptrap straight out of an episode of Mad Men. An emotionally manipulative man was able to mastermind increasing sales of a product to line his own pockets, and as Gordy has said himself, that money didn’t always bring him satisfaction. But as we look across the cast of characters, Motown created so many memorable figures as equally lovable and problematic that we think we’re distant from, yet really still are. They’re our parents, aunts, uncles, ancestors and us, captured on tape, pressing to vinyl and now stored as MP3s to carry us with wisdom from the path and hope for our collective future. Also, it’s really cool to think of Diana Ross as your Auntie, right?

For all of the strife and drama that remained hidden or is present in the grooves of records, it was a cultural phenomenon that gave many an everyday Black person a chance at being a creative professional. A good number of them made a decent “middle class” living off of it as well.

No other organization can brag about the extensive range of entertainment professionals that were under one….okay, I shouldn’t shade Motown West Coast, so two, roofs. I’ve been writing about music on the internet, and integrating music to play through as context to these words for a decade now, and Motown is still the richest pot to pull from. 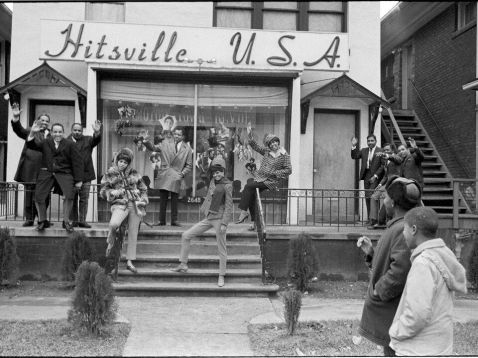 As I write this a selection of 25 “rejected” tracks by women at the label plays in the background. It’s one of two I’ve created, and there’s a 3rd on the way. There’s two mixes I’ve done that shows the influence of the Motown sound on artists outside of its 4 walls, a one dedicated to the power of the creative powers of Motown’s most prominent songwriting team and one to their most successful creative woman behind the mixing board.

It’s a wealth that we’re all lucky to swim in (LOL for ease they’ll all be pasted below for your joy). When I honor Motown on its birthday, I honor the creative process and the tethering to existence that art of all forms brings. Sometimes all you have to do to figure out your own humanity is to stop, look and listen.