The Temptations “You’re The One I Need” (From The LP The Temptin’ Temptations, 1965) 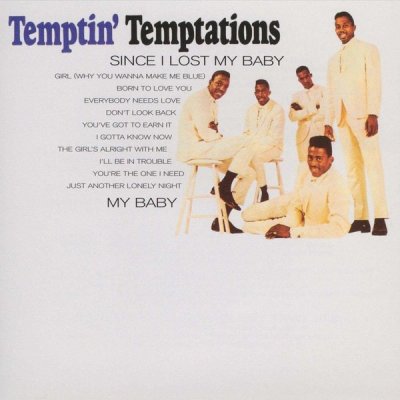 50 years on, it can’t be under-estimated the vast impact that the glut of Motown acts flooding the nations airwaves and television screens made in 1965. Representing a new, suave and sophisticated Black Masculinity were Marvin Gaye, The Four Tops and The Temptations as they reeled off hit after hit record month after month during 1965.

This also meant that all those acts were working overtime in the studio as well as out in front of the public eye. Material that would delight listeners given a more prominent placing got shuttled off into the shadows to be discovered by devoted fans.

So goes the life of the album closer for The Temptations 2nd LP of 1965. More of a postcard to the very recent history of Eddie Kendricks’s sweet falsetto leading uptempo rave ups more in tune with the artistic statements they made throughout 1964, this bit of happy anachronism never stood the chance at seeing a single release, but is a delightful piece of horn laden revelry that still delights the ears and soul.