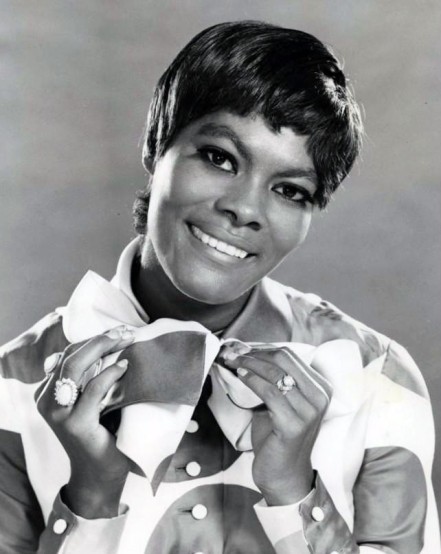 I think sincerely, the biggest joke I can think of this morning is that this holiday referencing Dionne Warwick record was actually released in May of 1969, not in April as would literally make sense.

Anyways, what stands here is one of the prettier and more forgotten in endless supply of Burt Bacharach/Hal David and Dionne Warwick tunes. It does strike me that I do play it over and over and over and then once more this day of the year. It’s one of those rare semi-Happy Dionne Warwick songs of the 1960’s; a soft flugelhorn meandering spiral of hopes that, after 7 years of heartbreaking records, that Dionne of recording fame actually falls in love. Damn the consequences, damn the folly that can lead to heartbreaking jokes on this day.

An alternate to pranks and pratfalls today, our resident favorite hussy-buster has our beautiful song of the day.