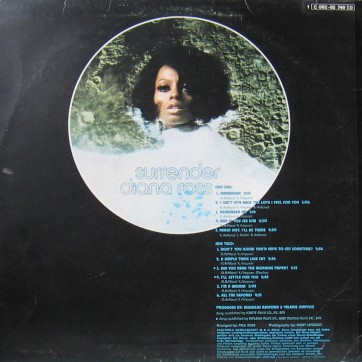 Icon, legendary, mystery and controversy, where would the world be without Diana Ross, who celebrates her 71st Birthday today. 56 years of performing and still touring strong and gracefully, she has a remarkably vast catalog of popular song that one can barely begin to dissect and analyze and pick favorites from.

Not like I won’t try though. As this tough love warrior piece of proto-funk that barely scraped into the Top 40 in 1971 is my favorite of her early Solo hits. Showing that she had more to do than just coo and woo you, this ballsy declaration of war from Ashford & Simpson deserves far more attention than it received initially, so it gets a dust off today.