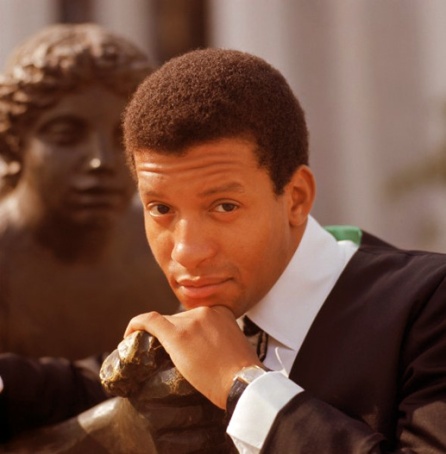 The dewy eyed freshness of this Sam Cooke composition perhaps may have not been what Sam himself was after in the middle of 1963. Pushing towards more aggressive tones in his music as he pushed, unknowingly, towards the end of his life, he didn’t give himself unabashed, semi-foolish in optimism love songs like he once did.

So why not pass them off to someone who did a perfect job of conveying that dream state? Mel Carter had 3 singles under his belt as he crafted his own Ferdinand The Bull Taurus persona on single releases. It all came together in gossamer strung glory on this single, which just missed the Pop Top 40 and became his sole (really) R&B outing.

From this point on out, he’d walk the line between being the lost Black Righteous Brother or Johnny Mathis Jr. Had he stayed right hand man to being alternate universe Sam Cooke, who knows what other gems he might have delighted us with.